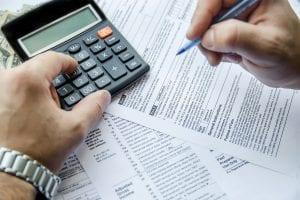 As an experienced Somerset County, NJ alimony law attorney I have had to keep up with recent changes in New Jersey alimony statutes. If you are contemplating getting divorced, are in the process of getting divorced, or are the recipient or the payor of alimony in NJ, you need to read on – there was a major change to the federal tax treatment of alimony recently.

How Does Alimony Work in NJ?

Click here for a comprehensive guide to alimony law in NJ prior to recent changes. That post will tell you in depth about alimony calculation in NJ, and how alimony works in NJ.

Read on for how new law changed the tax treatment of alimony so that the federal government taxes your alimony at a higher rate, and make more money from your divorce. I will also summarize the alimony reform that took place in NJ in 2014.

Changes to the Tax Treatment of NJ Alimony

The new tax law signed and put into effect by the Trump administration in late 2017 changed the federal tax treatment of alimony significantly.

The Former Federal Tax Treatment of Alimony in NJ

This arrangement meant that the government was paid less in taxes on funds that, if not paid in alimony, would have been taxed at the obligor’s higher tax bracket. Do you wonder why this law was changed? 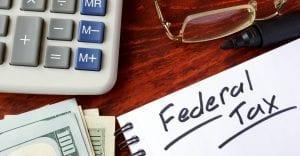 The Current Federal Tax Treatment of Alimony in NJ

The new law renders alimony paid pursuant to any judgment entered after January 1, 2019 as not tax deductible by the obligor and not taxable to the recipient. So, the federal government makes more.

This not only complicates the parties’ tax returns, but complicates any ongoing negotiations by divorcing parties as the previous incentive for an obligor to settle on a (tax deductible) spousal support amount is greatly diminished. 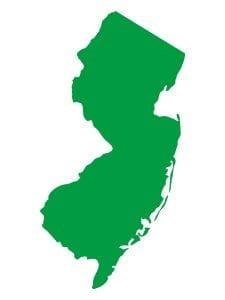 How was the statute changed? Well, first, it did not apply retroactively – meaning, divorced couples whose judgment of divorce and marital settlement agreement were already signed were not affected.

No Permanent Alimony in New Jersey

Permanent alimony, also called lifetime alimony, was replaced by “open durational” alimony, for any marriage that is 20 years or more in duration. Under current NJ alimony law, if a marriage is less than 20 years, the duration of alimony payments shall not exceed the length of the marriage unless there are “exceptional circumstances,” such as:

So while the family law judge has leeway to consider all of these factors, it has become much less likely for a spouse to receive alimony for more than the number of years of the marriage.

The new law further provides that no single factor of the above factors shall carry more weight than the others, unless the court finds that one should, in the interest of fairness..

Last, the new law requires the court to consider the length and amount of any pendente lite (interim) support payments made during the pendency of the divorce. This change was meant to keep the recipient from delaying the divorce proceeding to receive payments for a longer term. 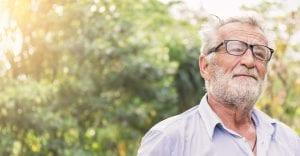 The new law created a rebuttable presumption that alimony would cease once the obligor retires at full retirement age (currently 67). This presumption is overcome and alimony continues if good cause is shown by the following factors:

An obligor can retire prior to full retirement age if he or she can prove by a preponderance of the evidence that the proposed retirement is reasonable and made in good faith.

Alimony Modification Due to Obligor’s Loss of Income in NJ

The 2014 changes were meant to provide a streamlined process by which the parties could obtain, and the court determine, post-judgment modification of alimony.

To reduce or eliminate alimony, self employed obligors must show that the reduction in income is involuntary. The obligor must also set forth “the economic and non-economic benefits the party receives from the business.”

Non-self-employed obligors who suffer a loss in income may seek a reduction in alimony after 90 days of the reduction. Then the courts consider the following factors, among others:

While critics of the 2014 law say it did not go far enough, these changes have been proven to streamline the process somewhat.  What effect the 2018 federal law will have remains to be seen.

Please be advised that this is not tax or legal advice, but rather a summary of recent issues you should consider when consulting with your attorney or accountant.